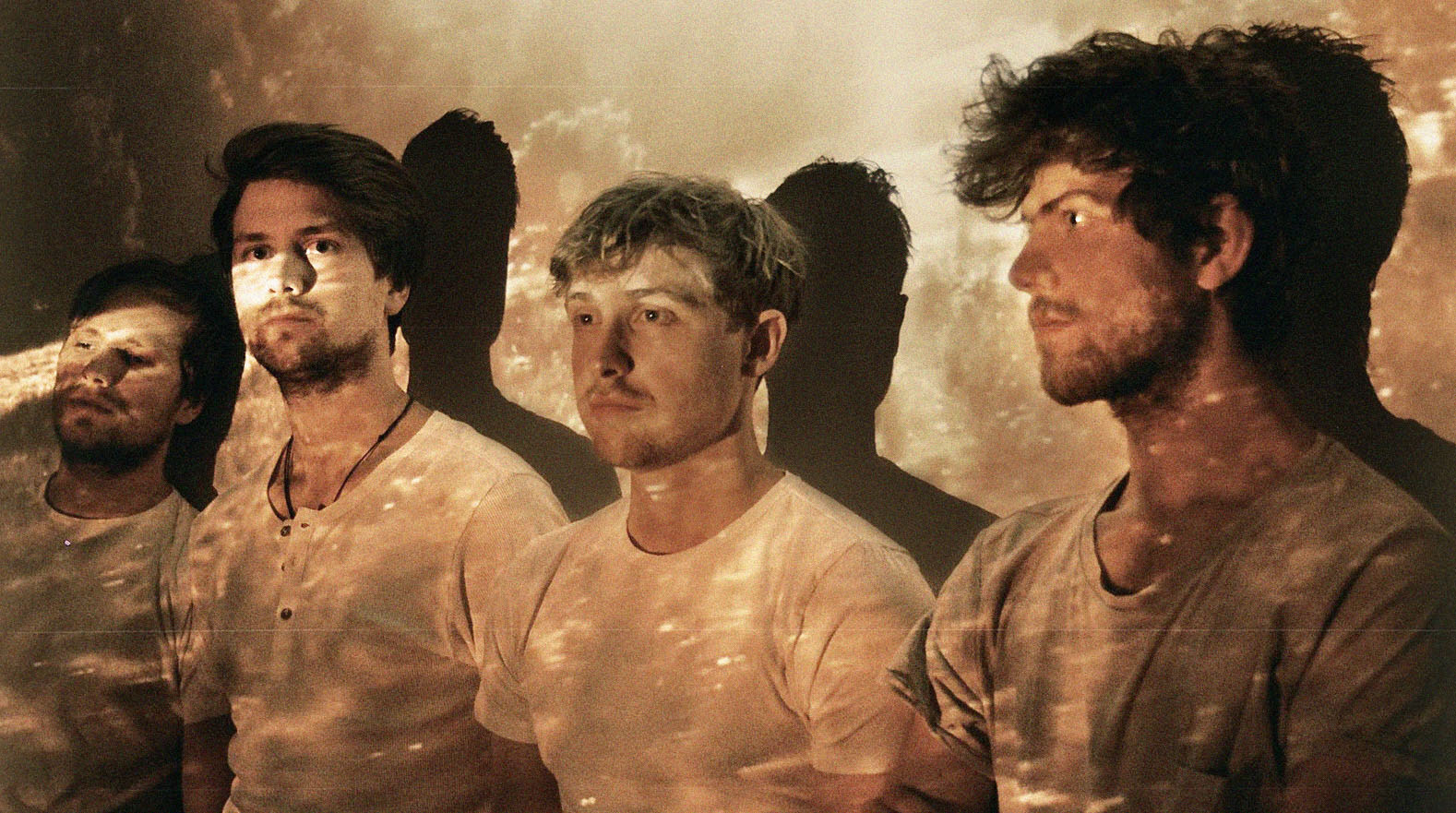 “Winter music, the kind that grabs your attention and doesn’t let go.”
–The Daily Indie–

“Pure indie pop, with cinematic stretches and guitar eruptions among its ingredients.
These guys have delivered a record that’s top-class.”
–PlatoMania–

Hailing from the north of the Netherlands, Vikings in Tibet is based in their self-built studio in the catacombs of an abandoned university complex. In tune with bands like Grizzly Bear, Real Estate and Balthazar, they describe their music as cinematic indie with a good solid groove.

The band was formed by two brothers with Danish roots, who soon ran into a light-hearted Englishman and pulled a drummer straight out of the Dutch clay. In the wake of their EP “Petrichor“, which was well-received in their hometown of Groningen, they started recording with producer Matthijs Herder (The Black Atlantic, The Horse Company). This led to the release of their debut album “Alchemy Ave.” in 2017.

That summer, a backdrop of Welsh mountains formed the scenery for the recording of “Shire” – on a trip where the Vikings also laid the groundwork for their follow-up record. Back home again they hosted the first edition of their very own showcase event during ESNS 2018, held in Groningen’s stunning synagogue. The band is now continuing in the same vein, with the arrival of their second album on the horizon. 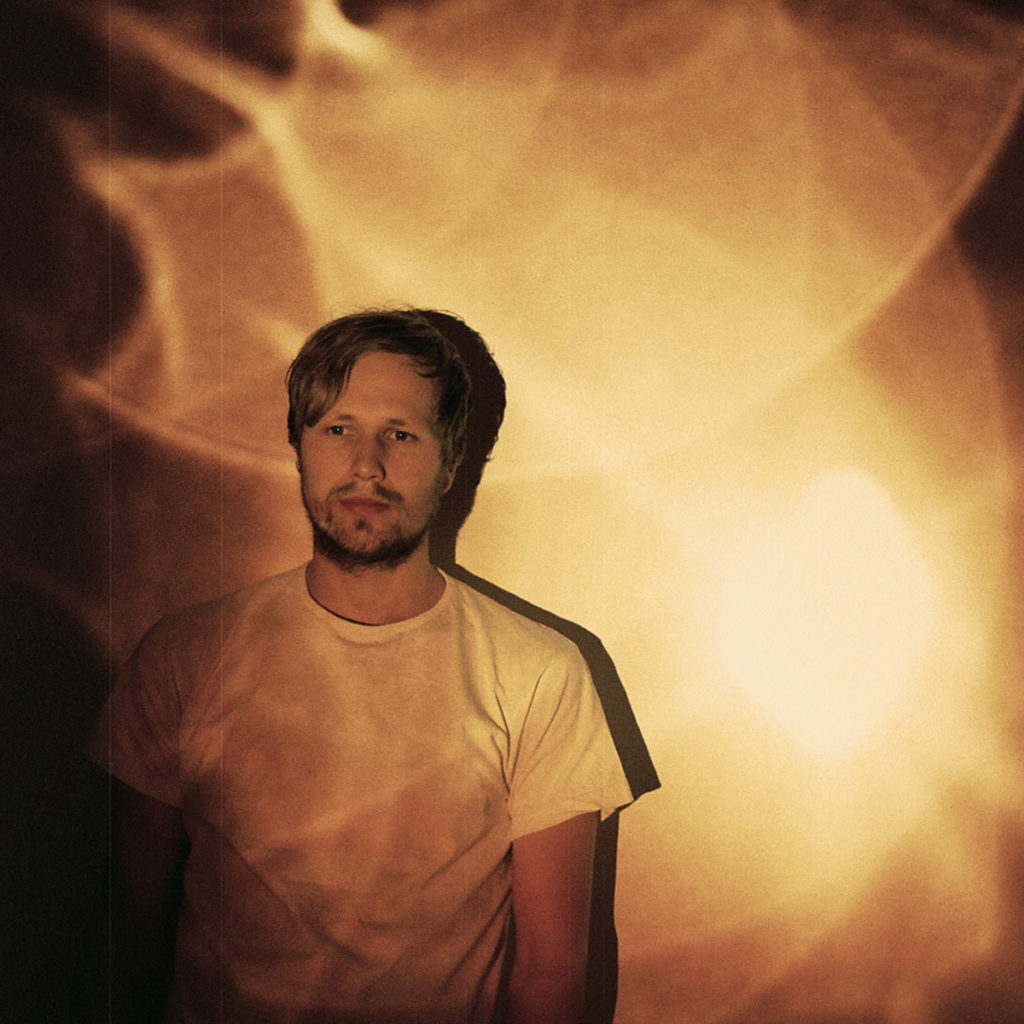 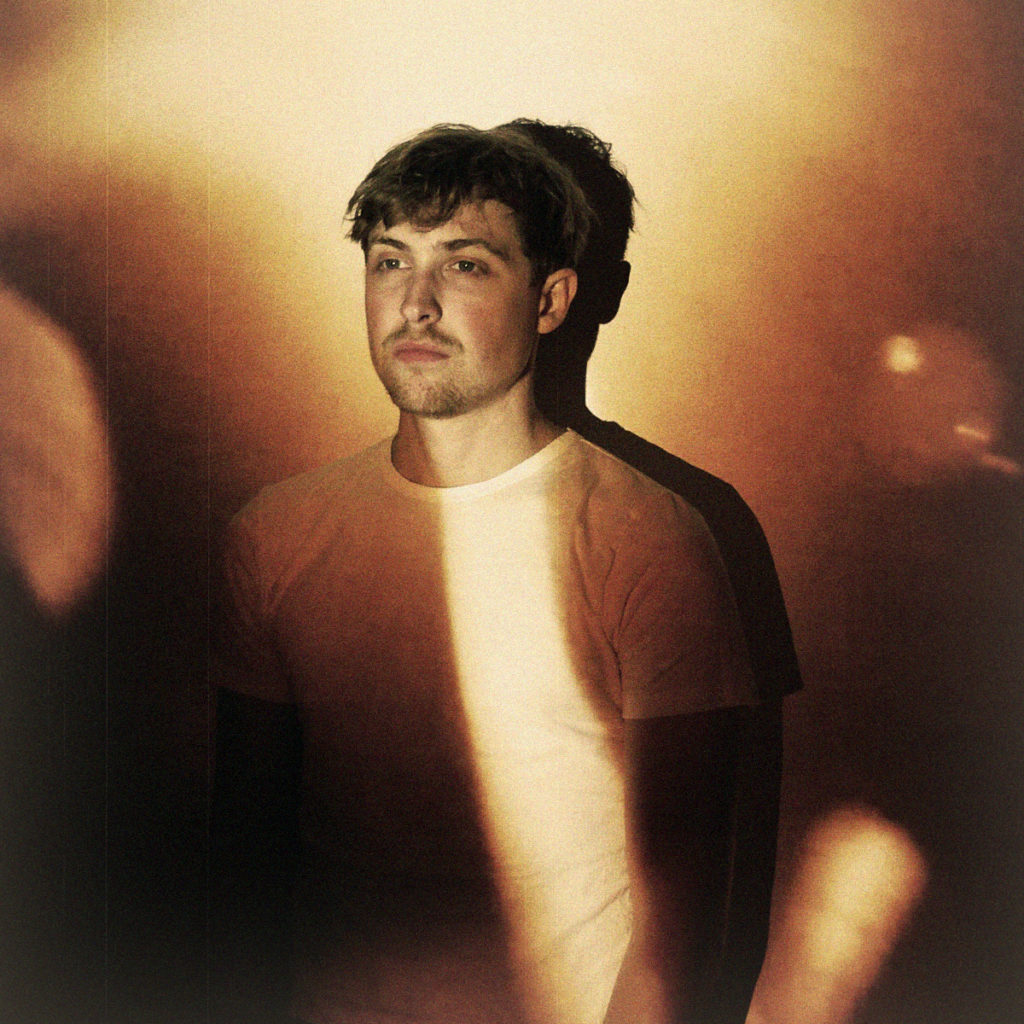 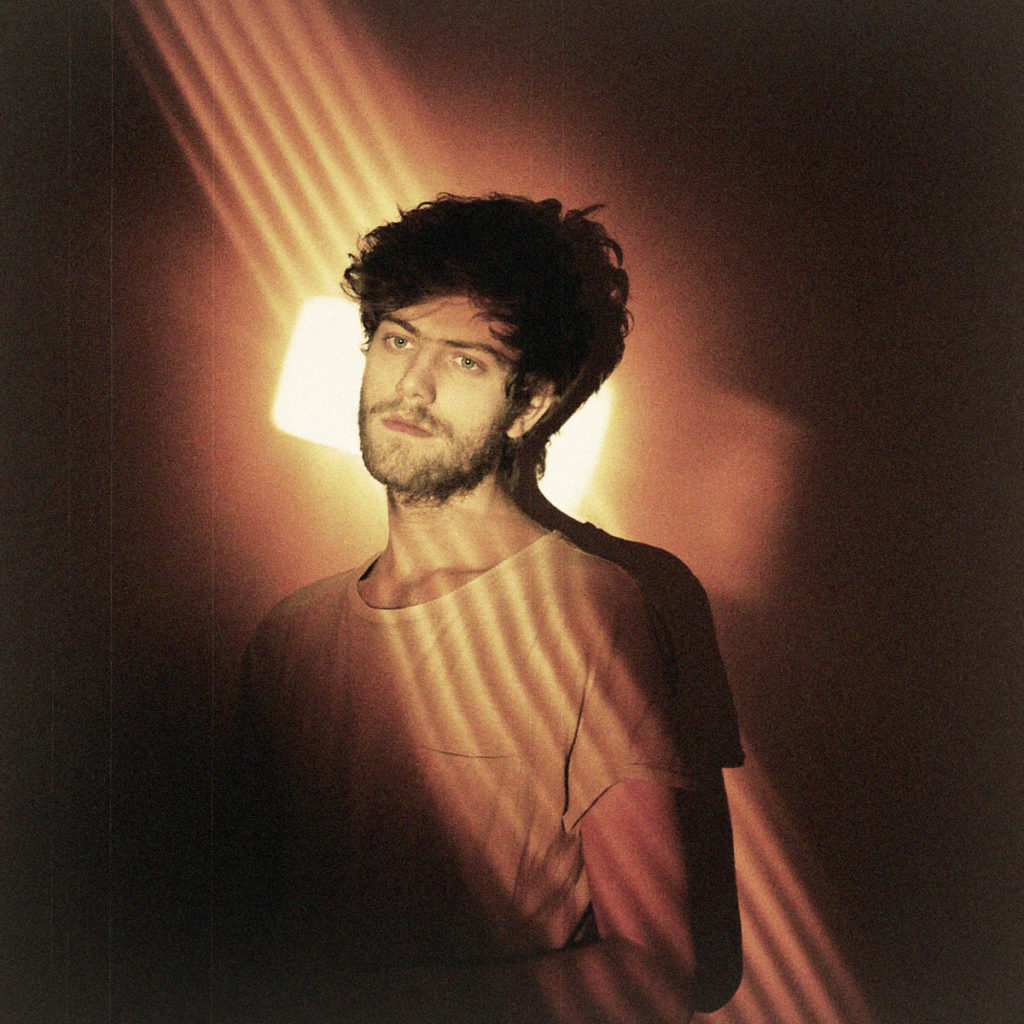 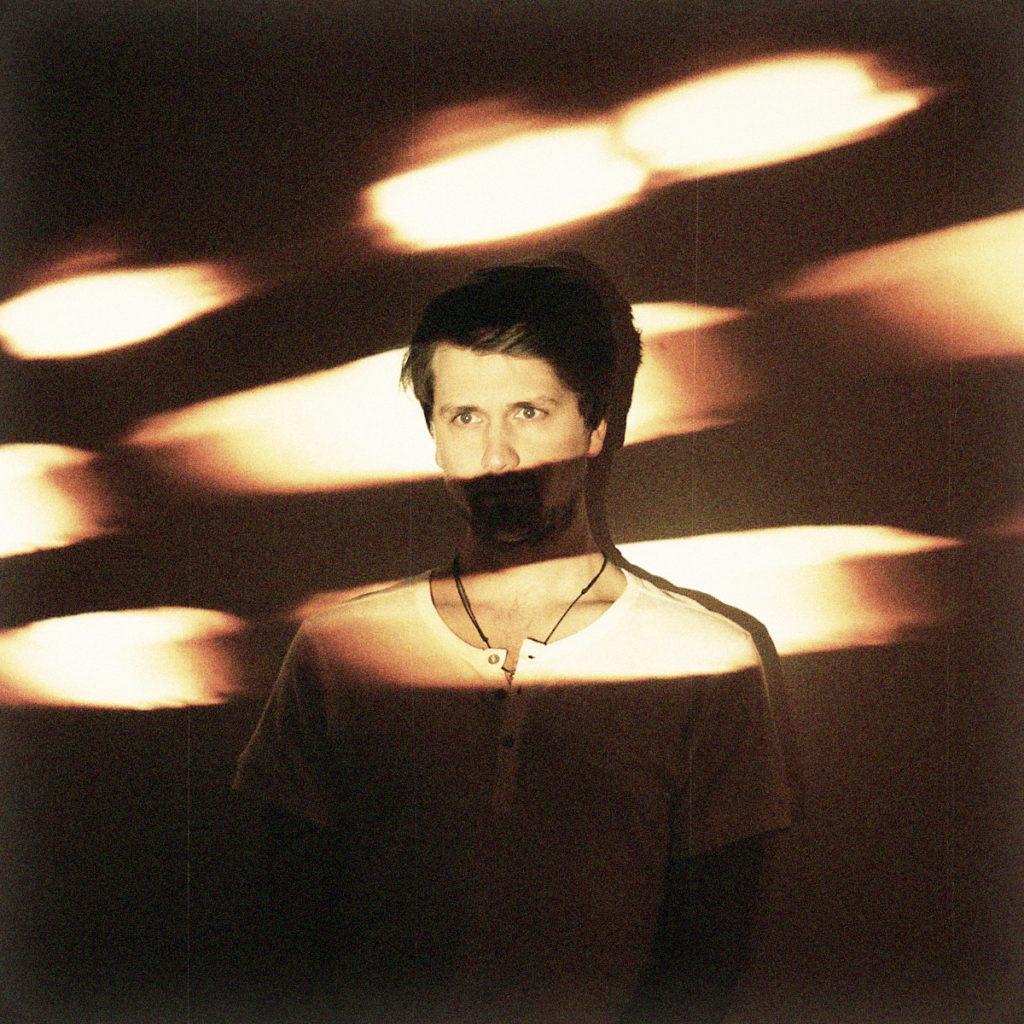 “…like a hero out of some impossible mythology – of Indians in Iceland, of Vikings in Tibet“
–Aldous Huxley, Island (1962)–